An update to the story we published Thursday about mediation talks between Cobb County and the City of Marietta about a disputed annexation-rezoning case on Lower Roswell Road and the Loop:

That mediation, scheduled for next Wednesday,  has been called off. Also, Cobb commissioner Bob Ott, who was to have represented the county and was scheduled to meet Monday with a small group of nearby residents opposed to the proposal, has opened the meeting to the public in a town hall format.

That word comes from Robin Moody (in photo), a leader of a group of Sewell Manor neighbors who are working to reduce the density and demand other changes from Traton Homes.

The prominent Cobb residential developer wants to build 37 townhomes and 15 single-family homes on 7.48 acres, which the neighbors say is too dense and would add to traffic headaches they already experience.

Some have called it a “Stack-A-Shack” proposal for how close the residences will be built on the property that abuts Sewell Manor.

In a message sent Friday to her neighbors and citizens in nearby communities, Moody said the City of Marietta wanted to change mediation from being overseen by retired Cobb Superior Court Judge James Bodiford to going before another, unspecified judge.

Ott declined, since that change would require approval of the other county commissioners, and he is planning to bring the matter up with his colleagues on June 11.

A Georgia local government law called HB 489 (passed in 1997) allows counties to formally object to annexation and rezoning cases in certain high-density conditions, and sets up terms for arbitration or mediation to settle disputes.

Moody noted the time provided for public comment at commissioners’ meetings and added:

“We are grateful that Cobb County will now hear the viewpoints (at least how Ott explains it) that the community has been voicing since January of this year.”

The Sewell Manor residents live in 1950s-built single-family homes with a density of less than two units an acre. Traton’s proposal is 6.95 units an acre, higher than a threshold of four units an acre as specified in HB 489.

Although the Marietta Planning Commission has recommended denial, the Marietta City Council has never voted on the Traton proposal. It has been pulled twice over the last two months.

Ott’s town hall meeting will be 7 p.m. Monday at the Sewell Mill Library (2051 Lower Roswell Road). Moody said citizens from more than a dozen nearby subdivisions have signed petitions opposed to proposed development.

Get Our Free E-Mail Newsletter!

An East Cobb man charged in March with shooting two home contractors—one of them fatally—was indicted Thursday for murder and aggravated assault.

A Cobb Superior Court grand jury returned indictments of malice murder, felony murder, two counts of aggravated assault and two counts of possessing a firearm while committing a felony against Larry Epstein, according to the Cobb District Attorney’s Office.

Epstein, 69, has been held without bond at the Cobb County Adult Detention Center since his March 6 arrest for the shootings. Jake Horne, 21, of Kennesaw (in photo) died from gunshot wounds sustained at the Epstein’s Wellington Lane home, according to Cobb Police.

Police said Horne and Montcalm were finishing up their workday on a contracting project at Epstein’s home, located in a quiet neighborhood off Johnson Ferry Road, when gunfire erupted.

Neighbors reported an active shooter situation to police, who urged them to go inside, as SWAT and other emergency units arrived and blocked off the street.

About a half-hour after the heavy law enforcement presence came to the scene, Epstein surrendered peacefully, according to police.

Horne died later that day after being rushed to WellStar Kennestone Hospital, after family members said he was taken off life support.

Epstein’s wife filed for divorce after separating from her husband of 48 years the day after the shootings, according to Cobb court documents. 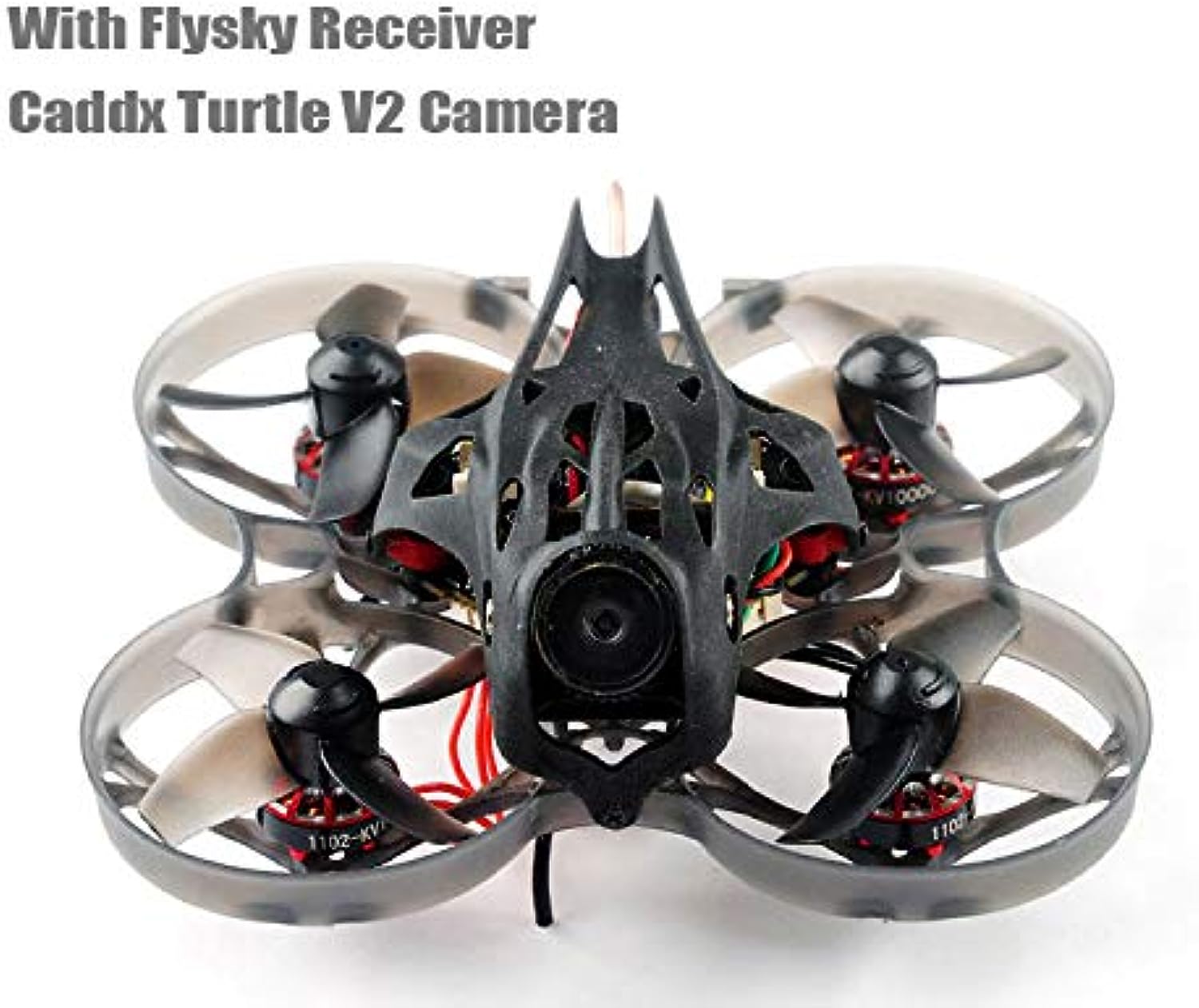 Get Our Free E-Mail Newsletter!

Every Sunday we round up the week’s top headlines and preview the upcoming week in the East Cobb News Digest. MICG Payday 2 Movie Theme Collection Halloween Props The Heist Stars & Stripes Clown Resin Mask to sign up, and you’re good to go!

East Cobb News is a Proud Member of:

Get Our E-Mail Newsletter!

A free newsletter with top East Cobb News headlines, calendar listings and more is delivered every Sunday. Click the button to sign up, and you’re good to go!